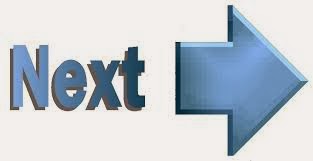 Nextgen. A new word in the world, one which I find fairly daunting.

What does it mean?

All of these can be a little daunting. The next generation in people could take your job, the next generation of a product, service or technology could put your business OUT of business.  But as business people we need to work with the advances, use them to our advantage, and adapt where we need to. 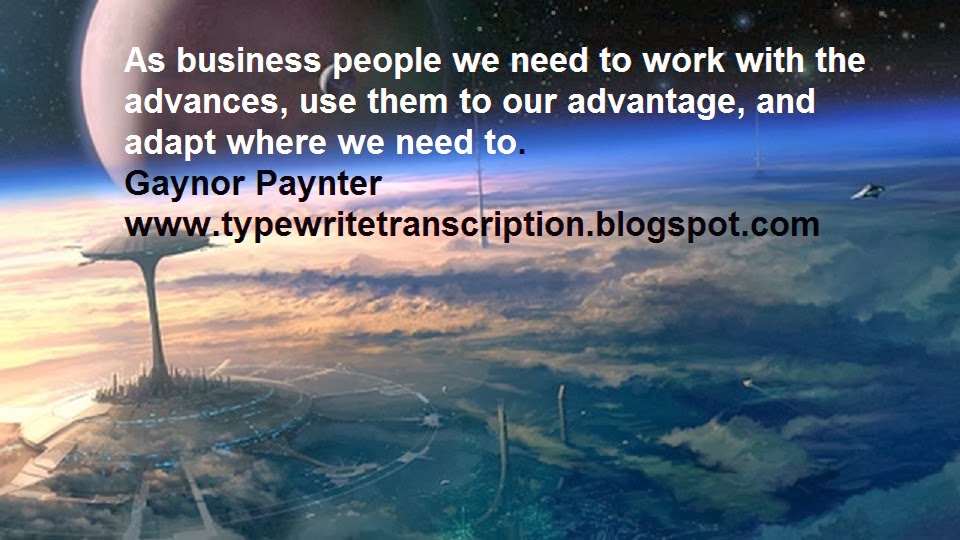 Voice recognition software is a big player in the transcription industry, and while I don’t feel threatened by it yet, I feel that we have to stay on our toes to make this development work for us as transcriptionists.

Let’s have a quick look at the history and development of the technology. Speech recognition in its most base form started as early as the 1960s, with voice activated technology – such as when you phone someone  and it asks you to speak a number into the phone. 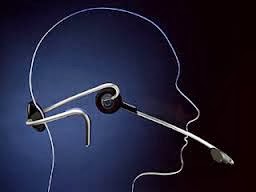 By the 1990s voice recognition software was beginning to raise its head in a world of developing technological business products. However, these voice recognition products were initially not received well. Firstly the hardware of the day was unsuitable to perform these tasks. As an example Kurzweil A.I. introduced VoiceRAD – but the 386 processors which were standard for the time weren’t nsufficient to drive the software. As a result the system was barely functional and voice recognition got a bad name . You also had to speak very slowly. (Voice Recognition)

Since then, of course, there have been many advances in the technology. In 1995 Pentium processors turned up and by 1997 were the standard in new hardware.

Now voice recognition software is available in a wide variety, in a varying price range. Most of the current systems are either speaker independent or require only a minimum of training. (Speaker independent means that you can simply install it and ‘speak’ to it).

Dragon Naturally Speaking is the best in the range.

So where does this leave the transcriptionist? Firstly, there are a lot of customers who just feel too daunted by the prospect of buying and learning new software, and who still prefer to dictate. Secondly, the once off customer such as a student, or someone who wants to only do one or two reports, is unlikely to want to use this kind of software. Thirdly, the software can be used as a tool in our own businesses to speed up the process of transcription. Fourthly, the software still needs to be proofread. It’s still very difficult for any software to differentiate between words which sound the same (where and wear, for example). Any transcriptionist worth their weight in gold and with fairly basic levels of literacy can offer proofreading as a service. And there are still those who discover Aunt Sally’s hand written diary from 192 and want it typed. So while voice recognition software is something we must be aware of, we must incorporate it and still be available for the many who can’t or won’t use it.
Tweet 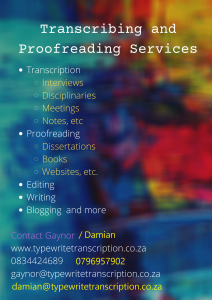